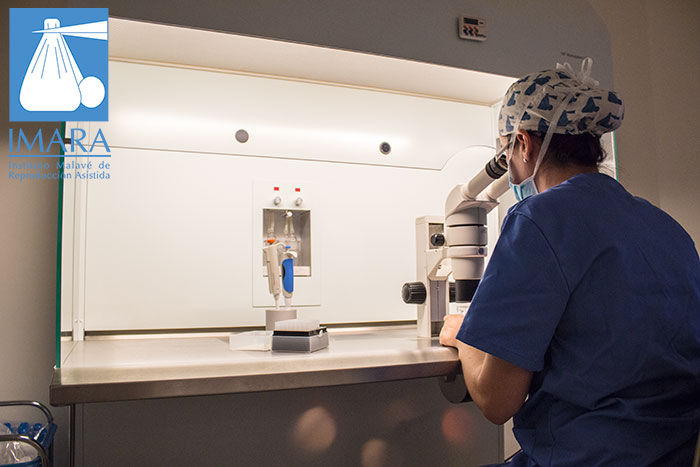 Preimplantation genetic testing is a technique used to identify genetic defects and chromosome abnormality in embryos created through in vitro fertilization (IVF) before pregnancy.

The PGD technique is the result of the combination of in vitro fertilisation, the cell biopsy by micro manipulation and the genetic diagnosis.

The PGD is used for diagnosing dangerous hereditary diseases which occur early and are not postnatal curable, according to nowadays knowledge. Like this the affected eggs will not be chosen for the transplantation into the woman’s body.

Furthermore the PGD can detect other problems which could influence the embryo like problems caused by the mother’s age, different abortions, chromosomal alterations in the sperms and a wrong implantation.

For receiving this information we have to make a biopsy of the cell (blastomere). When we extract it, we analyze the cell for finding chromosome abnormalities or dangerous genetic disorders. We will sort out the concerned and abnormal eggs before the transplantation.

This way only the healthy embryos will be transfered, while the rest of them can be conserved.

The embryo biopsy has no influence on the future embryo, as a damaged embryo would stop developing in the biopsy process and wouldn’t be useful for the further process. The possibility of damaging an embryo during the biopsy is less than 0,5%. 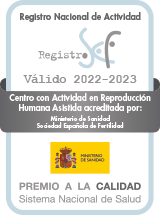 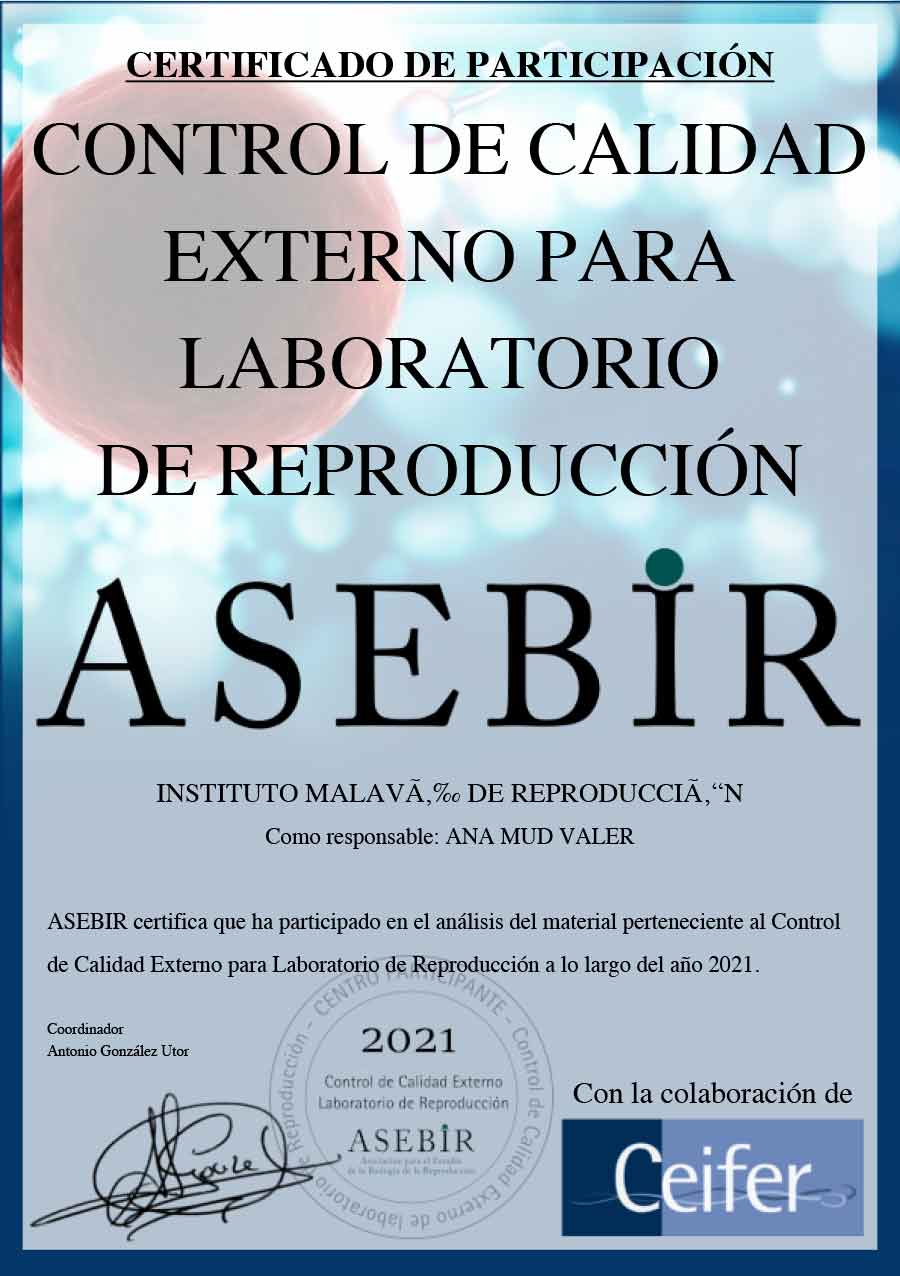