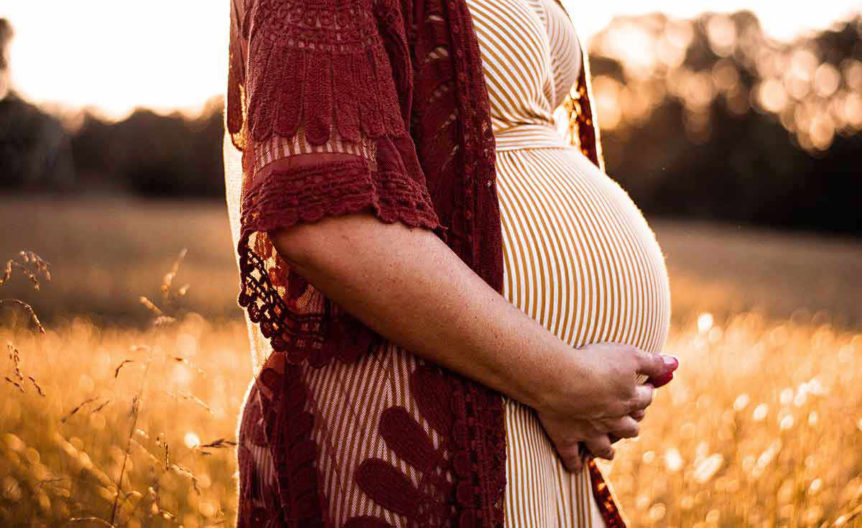 The antimulleriana hormone: it is an easy and fast blood analysis, besides economic that allows us to quantify the ovarian reserve.
The antral follicle count: performed at any time with a vaginal ultrasound.

This information is very important since it allows the woman to evaluate her options in case of wanting to postpone her motherhood. (Preservation of fertility).

It must be considered that the ovarian reserve progressively decreases with age until it runs out.
The factors that influence a low ovarian reserve are: age, which is the main risk factor for having a low reserve; pathologies such as endometriosis, or ovarian surgery.

It is considered that there is a low ovarian reserve when antimullerian hormone levels are below 0.8 ng / ml, and the count of antral follicles on ultrasound is by 5 follicles left between the two ovaries.

The patient who has a low ovarian reserve but wants to be a mother using her own eggs must face an in vitro fertilization process but must previously undergo a complete evaluation to study other factors that also affect fertility: genetic tests, body mass, healthy lifestyle.
These factors should be put in value because they also help us to make decisions in the treatment approach, or even during the same, to maximize the chances of getting a pregnancy. 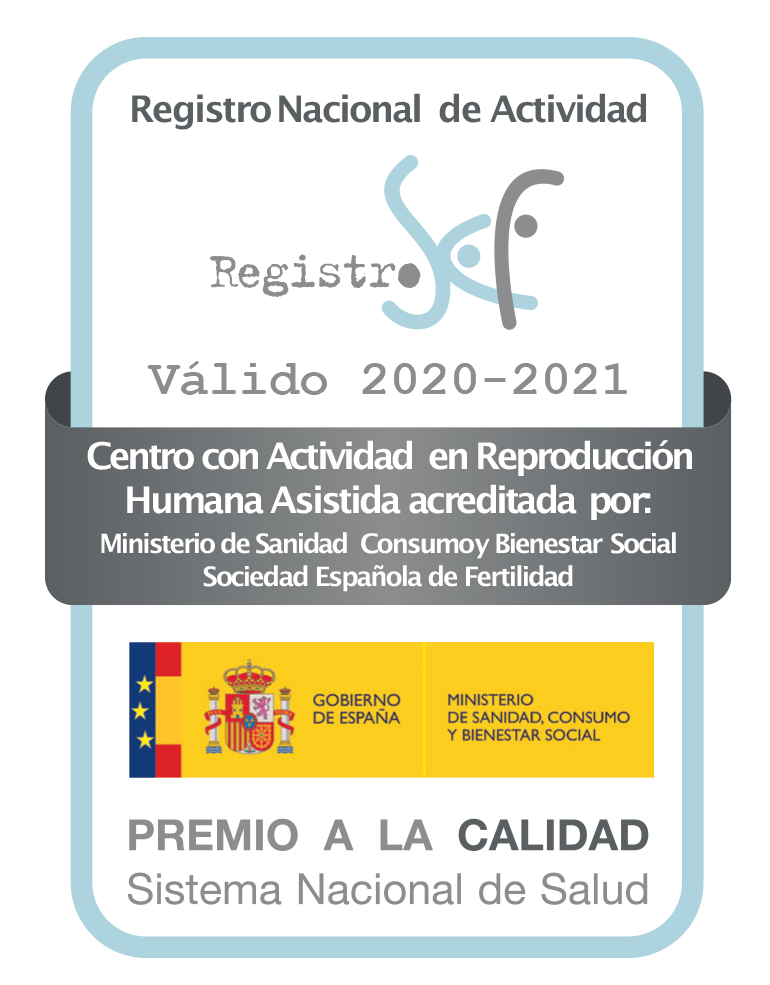 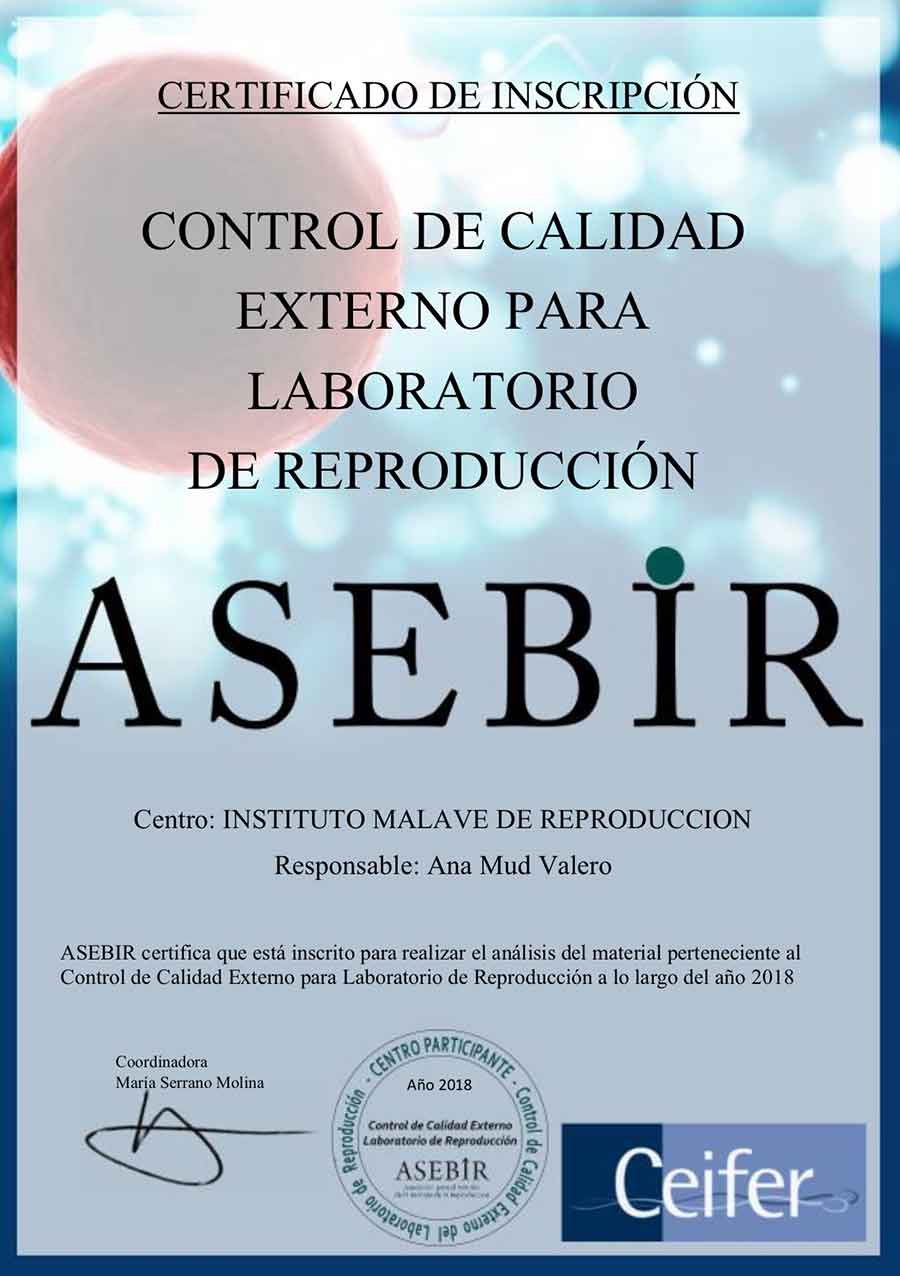